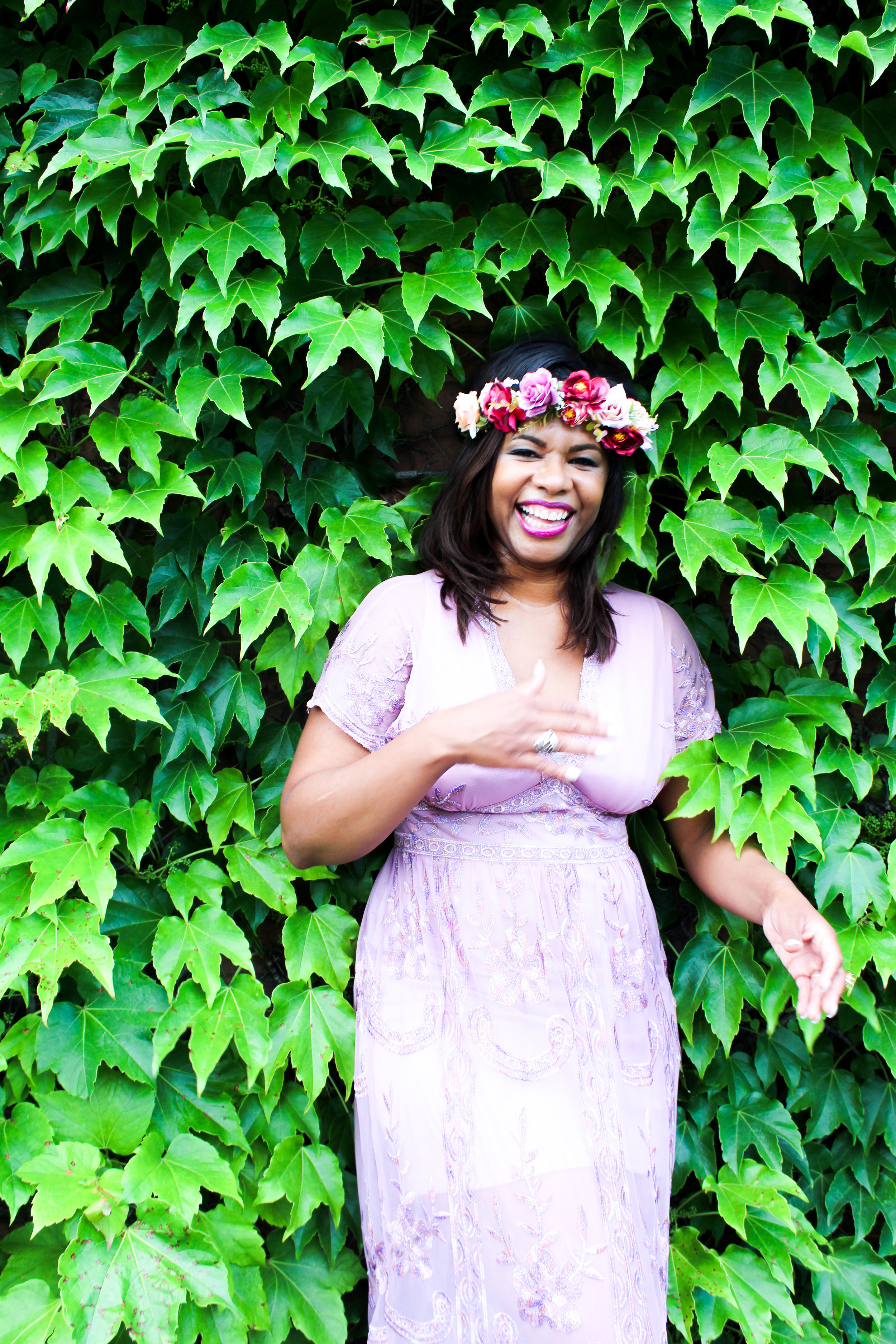 A native and resident of Birmingham, AL, Randi Pink leverages her unique experience with her southern roots when she writes. She is a proud student of University of Alabama at Birmingham’s creative writing program. Randi was also honored to be invited to speak at TedX in Birmingham on the topic of identity and culture inclusivity.

In 2013, Randi gained her inspiration for her first novel when working on an assignment for a Children’s Literature course. Although it was originally titled “TOYA”, Randi’s first novel “Into White” was published in 2016 and can be found on the shelves of Barnes and Noble and Amazon.

After publishing her first novel, Randi started got right to work on her second novel, “Girls Like Us”. Inspired by the passing of shocking policies for abortion and other threats to women’s rights in her home state as well as her nation, Randi decided it was time to humanize the faces behind abortion. “Girls Like Us” hit the shelves in October 2019 and was named to the School Library Journal Best Books of 2019 list!

Her third novel, which was just contracted, is “Angel of Greenwood” a historical romance set in 1921, a turbulent time when race massacres threatened affluent African-American communities.

Part 2- Give our character a reason to live.

Part 3- Give our character a world worth living in.

This workshop takes into consideration every single participant’s ideas/perspectives.There are never similar outcomes. In the past, characters created by the class have ranged from a visually impaired teenage girl to a mid-twenties Russian spy.

How do I register for the sessions?    https://southern-breeze.scbwi.org/events/wik20-2-0/